GGS annually acknowledges the outstanding achievements of individuals in the field of Gerontology at a presentation during its Annual Meeting & Conference.

GGS established an early tradition of recognizing significant achievement and contributions to the field of aging. Since 1966, the Annual Meeting and Conference has included an Awards Ceremony as a particular highlight. During the first years, awards were given in a variety of categories – Individual, Professional, Distinguished Service, and area of service. With the passage of time, the number and type of awards has become more established. Several awards have been named for individuals who have been significant to the Georgia Gerontology Society and to gerontology in the state of Georgia – John Tyler Mauldin, Elsie Alvis, Louis Newmark, Marietta Suhart, Dan Hickman, David L. Levine, and Kay Hind.

Do You Know A Deserving Individual?

You must be a GGS member to submit a nomination, but you may recognize anyone in Georgia whom you feel is deserving of a pat on the back. Consider dedicated staff and volunteers, committed advocates, or that supportive local legislator.

Thank you for taking the time to support GGS and those individuals who ensure the best lives possible for older Georgians. We look forward to receiving your nominations!

The Elsie Alvis Award is given to the outstanding professional in gerontology with a minimum of 15 years of service. The Award was first given in 1970 as a Professional Award and was named in honor of Elsie Alvis in 1980. This designation honors an early GGS member who received the Individual Award in 1966, the first year Awards were made. She served as the Director of the Governor’s Commission on Aging, later the State Commission on Aging, beginning in 1960. She served well past the age of 70 and directed statewide study to develop Georgia’s Story of Her Aging, published as the official Georgia report to the 1961 White House Conference on Aging 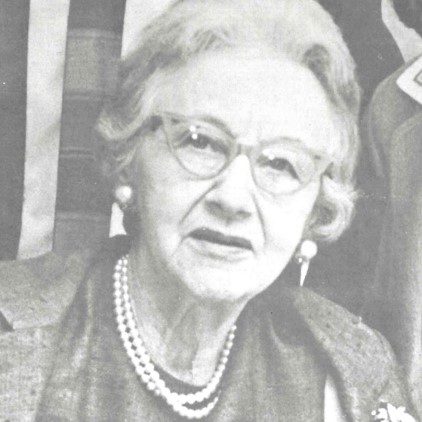 The John Tyler Mauldin Award is given to an older individual in Georgia who exemplifies a positive role model of outstanding Achievement in the field of Aging. First given to Dr. Mauldin in 1967 as the First Annual Outstanding Achievement Award, it was named for the first recipient the next year. Dr. Mauldin, a prominent Atlanta surgeon and also an early GGS activist, was appointed in 1959 to Chair the newly established Governor’s Commission on Aging, later the State Commission. He directed the planning of Georgia’s participation in the 1961 White House Conference on Aging. 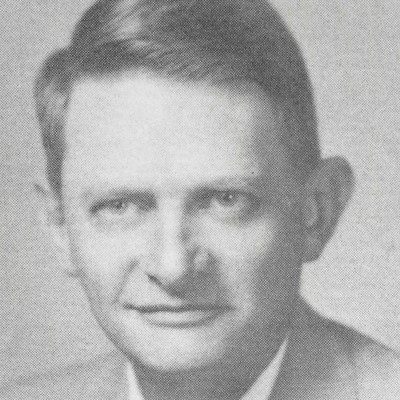 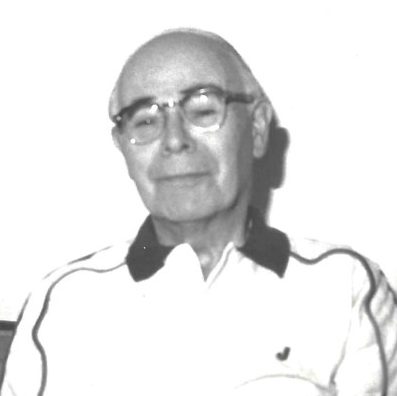 The Marietta Suhart Award, established in 1993 shortly after Marietta’s death, is given to the individual with demonstrated ability to educate para-professionals, professionals and other persons working with older adults; proven leadership and vision in gerontology by development/expansion of educational programs and services; and recognized ability to touch as well as to teach learners. A long-time GGS Board member, hard-working committee member, and enthusiastic educator who fit the description of the Award established in her name, Marietta Suhart was the Gerontology Specialist with the University of Georgia Continuing Education program. 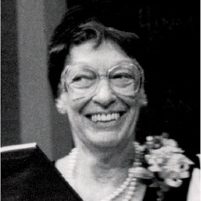 The Dan Hickman Award is presented to the person who has shown excellence in the profession of Care/Case Management and who exhibits leadership in the profession by providing exceptional direct services, training fellow Care Managers, and/or advocating for improvements in care management. The Award was established in 1998 and first presented in 1999 in memory of Dan, who was the Community Care Services Program Manager with the Georgia Division of Aging Services. He helped to define case management as a profession in Georgia, and he exhibited great spirit, zest, and integrity in support of the profession.

The David Levine Legislative Award, established in 1993, is given to the legislator who has sponsored or co-sponsored legislation that would improve the quality of life for older adults; has consistently supported aging issues; and has been willing to listen to the concerns of Georgia’s elderly. This award has now been named to honor Dr. David L. Levine, who devoted his adult life advocating for those who could not advocate for themselves.

The Kay Hind Change Agent Award, established in 2017, is presented to an individual who is a driving force in creating change that improves the lives of older adults in Georgia. Kay Hind provided 49 years of exemplary service to Georgia’s aging population. Her vision, persistence, patience, expertise, advocacy, and collaborations cemented the foundation for change in southwest Georgia and beyond. 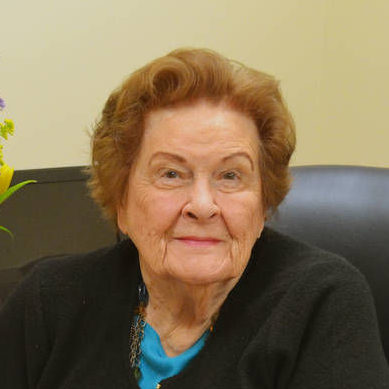 Citations of Merit may also be chosen and presented, by the Awards Committee, to special individuals who deserve recognition because of achievement, service, exemplary living, and/or commitment to aging.